Known as “The Land of Smiles,'' Thailand's fascinating culture is home to its delicious cuisine, breathtaking beaches, rustic temples, and more. What’s becoming more fascinating however is the rise of Thailand’s digital landscape which is fueled by its young, internet-savvy population. Thailand is on the verge of a full-scale transition to the digital world. They’re ditching old-school media such as print and radio and moving to a more modern means of mass communication (e.g. social media and websites.) This paradigm shift has resulted in the majority of the population accessing the internet with the means of mobile devices like smartphones and tablets to consume their hunger for data and information.

When discussing the importance of Southeast Asia as a region, Thailand should definitely be included in the conversation. After all, it is one of the region’s prime exemplars thanks to the country’s mature infrastructure, stable economy, and increasing population. China and India have long been considered as the principal drivers of mobile adaptation due to their sheer population and market size, but this assumption kind of skews the context of how other countries in Southeast Asia have been shaping the digital battleground. The average Thai consumer spends 9 hours and 38 minutes per day browsing the internet on a mobile device which is the most out of any country in the world. Thailand boasts an 82% internet penetration rate, which is remarkable by any stretch of the imagination.

What’s even more amazing is that roughly 90% of Thai consumers access the internet via smartphones, hinting a fulcrum of innovation in both the present and the future. This turning point cannot be ignored as digital ad spend has continued to skyrocket in recent years. In 2018 alone, digital ad expenditures in Thailand had reached THB14.3 billion, setting the stage for even bigger gains as mobile technology grasps the country even further. This is why brands and marketers should take advantage of the opportunity that Thailand presents.

In an environment where the majority are hungry for more action in the digital landscape, brands and marketers will need to plan their digital marketing strategies accordingly. They should have a solid understanding of the country’s culture, consumer habits, and diversity if they wish to target the Thai market which is vastly different from the cultural sensibilities and tastes of the West.

To better understand Thailand’s browsing habits, we must take a look at the numbers and evaluate them.

1. The majority of Thai people access the internet via mobile phones.

2. Thai people spend an average of 9 hours a day online. 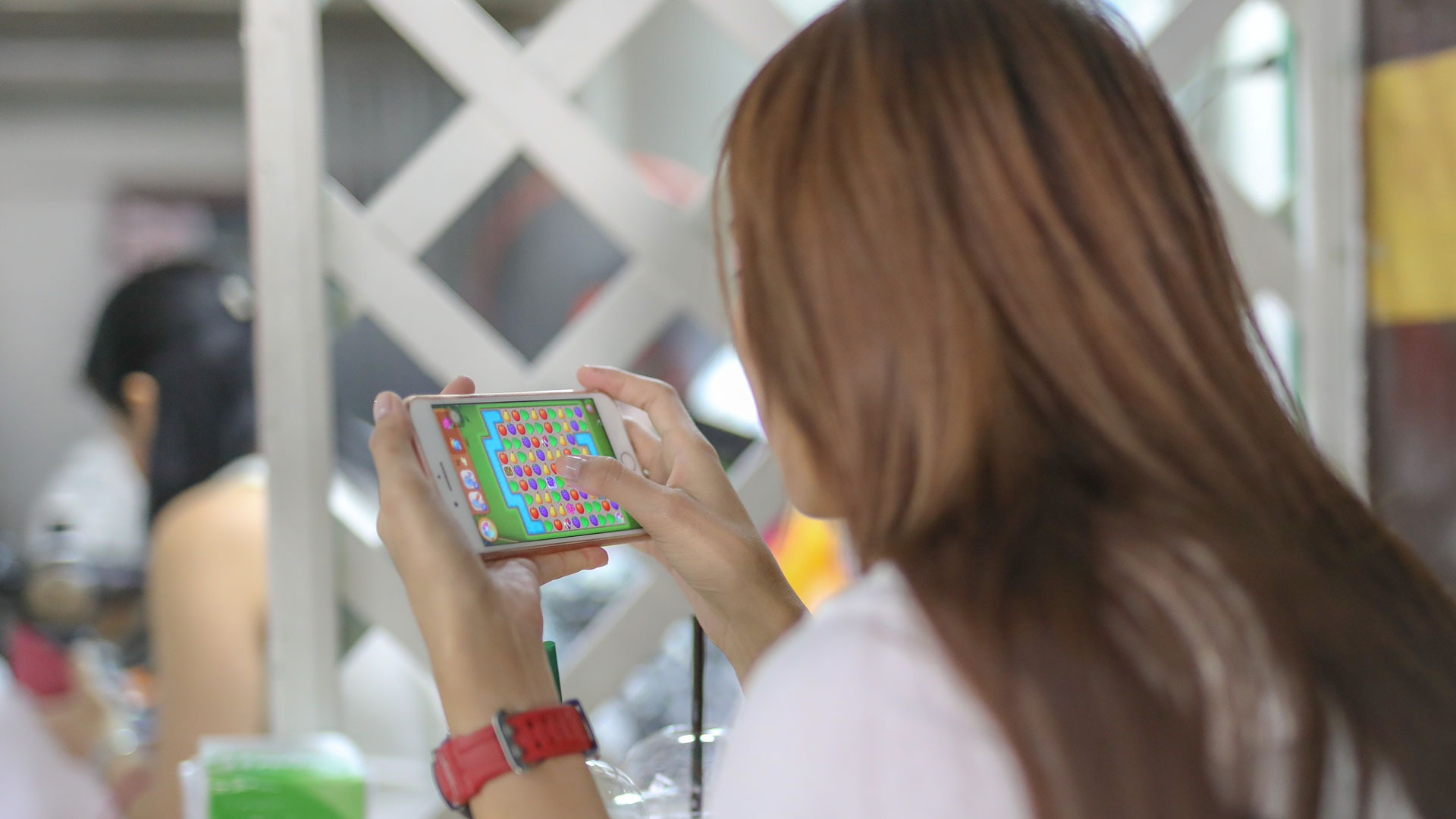 So, what does this mean for brands, marketers, and companies that are looking to target Thailand’s immense market? The country’s digital economy is shaping up to be a massive stream of income and potential growth for businesses in a number of different sectors. If you are looking to harness the power of Thailand’s mobile device-driven population, here are a couple of factors worth considering.

In a country where internet access is dominated by mobile devices, it makes sense to implement responsive design to your website. Responsive design is a term used to describe a website that automatically scales its elements and content to provide an optimal user experience regardless of which device it is viewed at. It retains images from being larger than the screen itself and makes it easier for visitors to read and engage your content.

The goal of responsive design is to avoid unnecessary zooming, scrolling, or panning that would otherwise frustrate your potential customers from interacting with your website. Not only that, but Google’s algorithm favors websites that are mobile-friendly which means your website will gain more traction in search rankings when you implement responsive design.

Factor that with Thailand’s heavy usage of mobile devices, it’s easy to see why you should optimise your site’s loading speeds to provide a professional and reliable user experience for your visitors.

Website speeds are the first impression you make on your potential customers. They can make an instant judgment on your website, its content, and the products/services you are offering. Fast loading speeds make a strong first impression and enable your visitors to scan your website quickly. While some users can tolerate slow load times, others want to find what they’re looking for as fast as possible. Almost 40% of people will abandon your site if it takes more than 3 seconds to load. That’s a massive loss on potential revenue.

Use a gesture-friendly UI design

A website that’s gesture-friendly is crucial to winning over Thailand’s digital-hungry population. Building gestures into the heart of your website design promotes a clean and minimal interface that’s easy to navigate and provides your visitors with a seamless interaction between your website and their device. One example is to use fluid gestures. This allows users to perform several actions sequentially without having to do additional gestures and reduce the need for more tapping and dragging on the interface.

Set up your Google My Business

In today’s data-driven era, people turn to Google to find exactly what they’re looking for. This makes it increasingly important for your business to have a presence online so that customers can easily access your offerings. Google My Business is a free tool from Google that gives business owners control of what appears in the search results when a user searches for their products/services. If you operate a brick and mortar shop, Google My Business shows your local area with ease. For example, if a user searches for a salon within their area, all of the relevant establishments will appear with their contact info and address displayed.

Google My Business is great for directing foot traffic to your business and provides you with an opportunity to reach more potential customers.